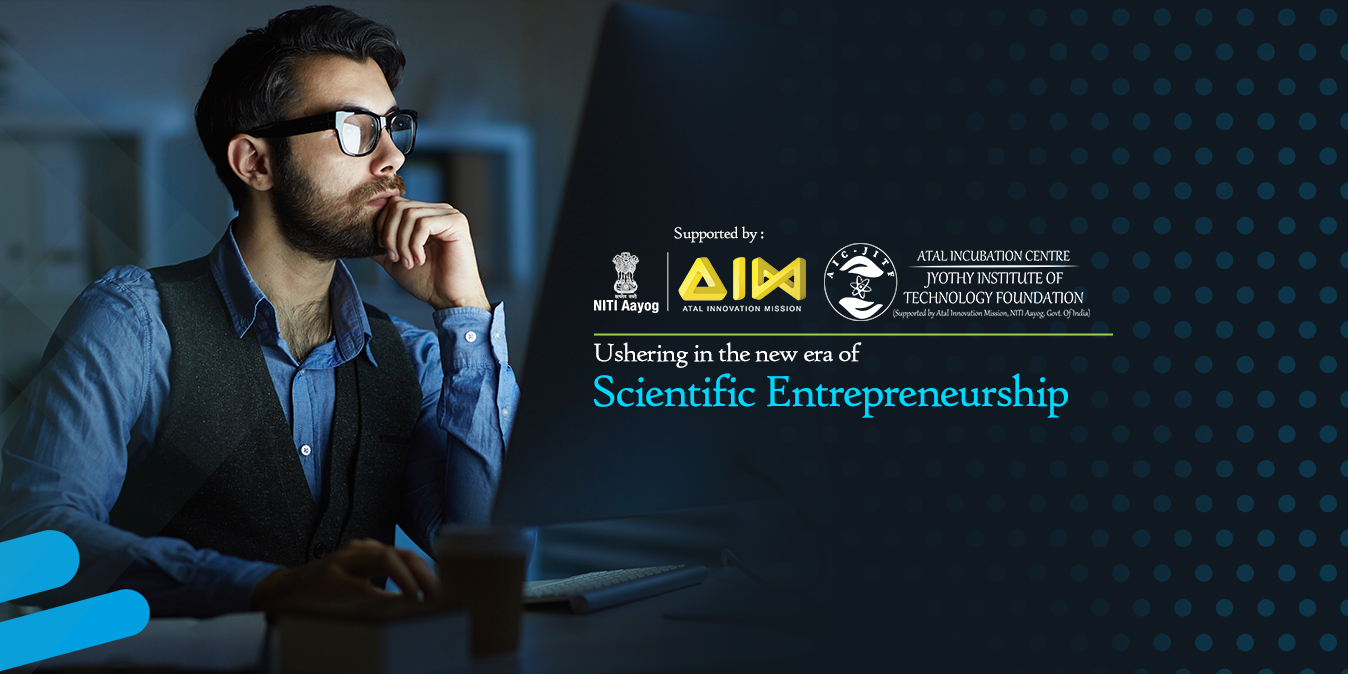 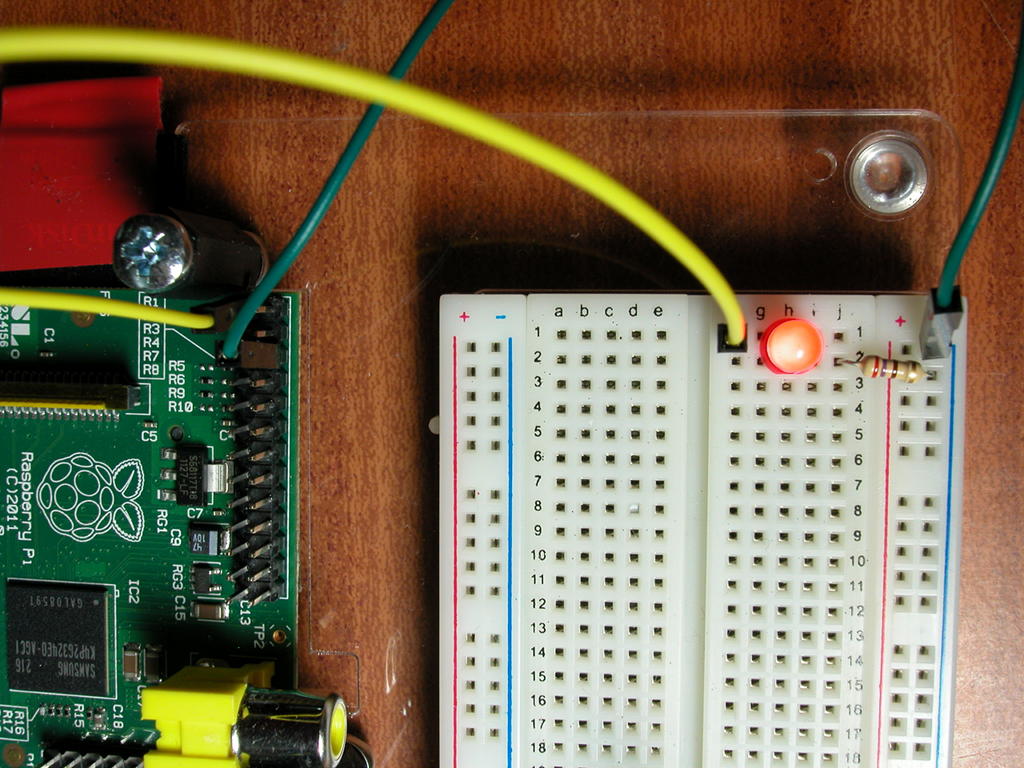 Learning Computer Network Protocols Through Physical Computing Generally, protocols like HTTP, FTP, and other Application Layer Protocols are taught through C/Java programming implementations. Both the server and the client will be written in the same programming language. The missing link is, working of the protocol does not depend on the implementations of either the server or the client. To make the students understand this, a new approach to teaching was tried. A Raspberry Pi-based python LED light status server was established. Students ran their usual Java implementation of TCP client which sends “ON” and “OFF” messages for the two LEDs interfaced with RPi. Students were more than satisfied to see that programming language does not matter and what matters is the Protocol. The way the Java Client talked to Python Server running on the Pi. Setup did as follows, Students appreciated the idea and came up with variants of the same. They understood the importance of Protocol semantics and Language independence. 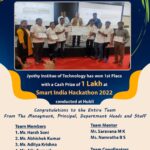 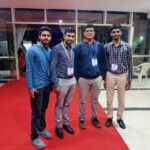